One day we went for a walk around OxidanSky headquarters (yes, we walk, in herds with all of our nerds) and literally stumbled across a remarkable object. Being the awesome experts we are, we immediately knew that it was a satellite that had re-entered the night before. Even more so, we quickly categorized it as an interstellar object. You know why?

Firstly, it had legs. No satellite from our solar system has legs – and casually lands on them. Secondly, the space vehicle was in remarkably good shape: no dents, no bruises, it was not even sooty on the outside. Superior technology! But surprisingly, it showed distinct effects of heat and combustion on the inside. A physical anomaly, we pondered, possibly attributable to the satellite’s odd shape: it is global. Well, this sounds odd. Let’s say it is round as a ball with a funky antenna and a shutter.

Iridia Enasteriou was the first one to claim the satellite for herself. That’s probably due to her being our Chief Satellite Operator. She just can’t help it, she immediately fell in love with the suspicious object. Aurora, our transplanetary counsellor, was happy to be of service: She briefed us that the satellite had channeled the spirit of Lou Reed. It quickly became clear to us how prescient Lou Reed had been: Remember his song “Satellite of Love“? The lyrics are now more relevant than ever:

We know who we will have to thank for this one. Well, at least it’s going to be a Tesla Roadster. We’re totally cool with that as well as with good ol’ Lou. Rest in peace!

After thorough inspection and refurbishment it quickly became clear that the satellite is re-usable and will be flown again. Oleg Boltonov went to work and will soon come up with everything it takes to put the sat into service.

Its name and mission are still top-secret, but will be revealed soon. And rest assured: Both are awesome! 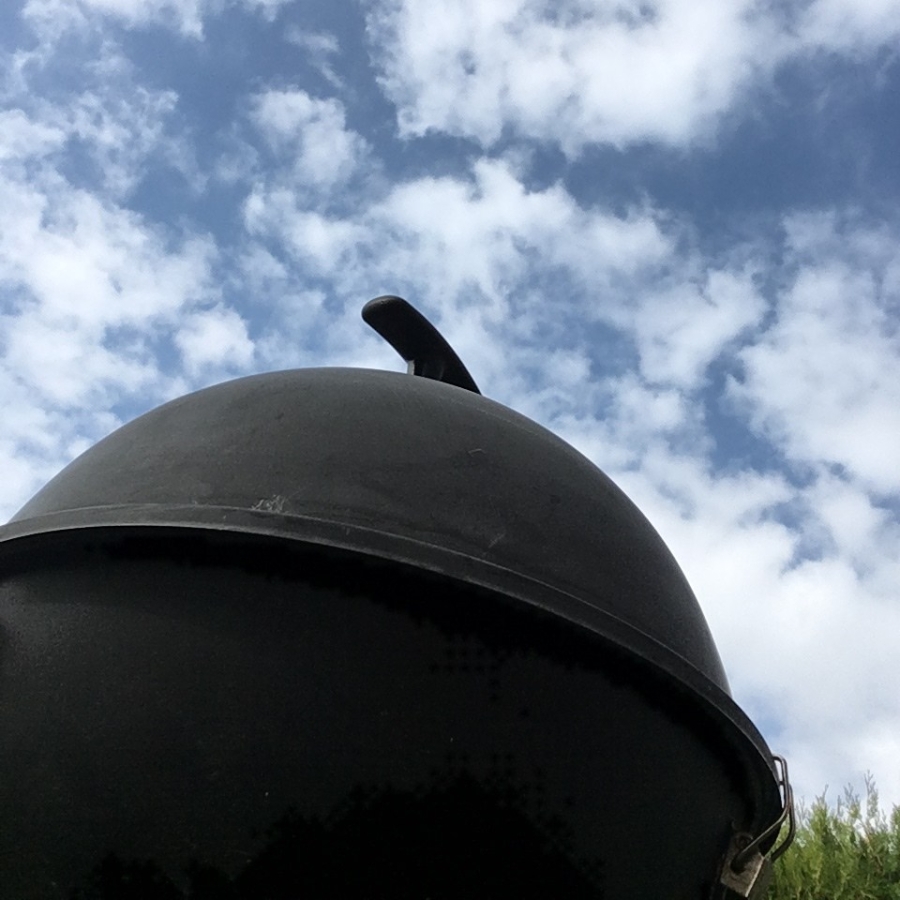