About a year ago, we announced our most ambitious mission so far: aSpIrM, our as-if SpaceX Iridium Mission that aimed at emulating the then remaining four launches of IridiumNEXT satellites with our humble means. We can now report: mission completed!

The initial intention was to up our tech game with every launch, but we took a different path for the final aSpIrM mission: What was truly at our heart was to 🎶 celebrate 🎶Iridium’s amazing achievements with a daring installation 🎶 in the sky 🎶. No rockets involved this time, since we wanted to reference the result, not last step in the process (we hope this sentence made us look extremely clever).

66 satellites orbiting our planet in six planes, Earth floating in space, saying goodbye (this is so hard!) to the awesome Block 1 satellites that have been giving us the beautiful 🌟 Iridium Flares 🌟 for so many years while giving the whole flock of NEXT satellites a warm welcome: putting this into a compelling image was our mission goal for the final part of aSpIrM.

The project saw a huge amount of iterations, the major ones being: 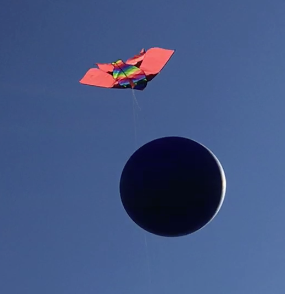 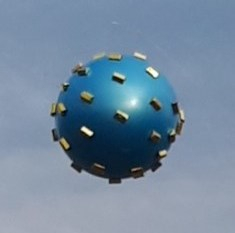 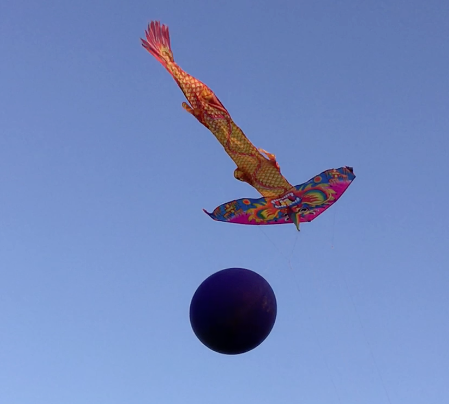 But hey, OxidanSky is all about challenges and having fun while 🎶 mastering 🎶 them, right? And so we did. What a 🎶 joy 🎶 to finally see our allegory of IridiumNEXT 🎶 dancing in the sky 🎶 so merrily!

And what better way to end the aSpIrM mission than with a parody? Here’s a different take on the whole thing: